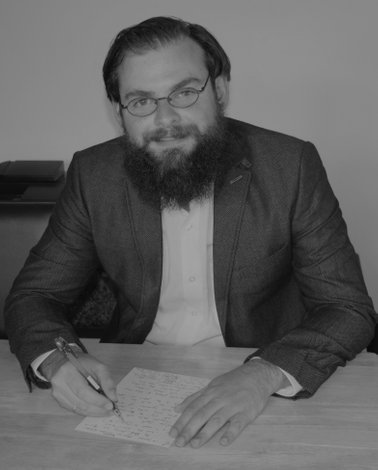 Siv Art was born in the Southern Hemisphere in the ‘M’. He grew up curious about the world but was conflicted as he was indoctrinated into a Catholic tradition inspired by the Jesuits. That made him ask questions and sometimes too many. At one stage he found himself to be an atheist. However, once again he found that many questions still remained unanswered. Today he finds himself somewhere in between. His motivation in life has always been to ask the questions and raise possibilities that no one else necessarily wants to. It is for this very reason that he has always been drawn towards science-fiction and to those who have previously answered its’ call.